As we head into the weekend the major TV Networks are finally telling us which TV series will survive and which are being canceled – just ahead of the Network Upfronts.

Some of the more significant cancellations include: Brothers & Sisters, Chicago Code, Lie to Me, Medium, Outsourced, The Event and V. 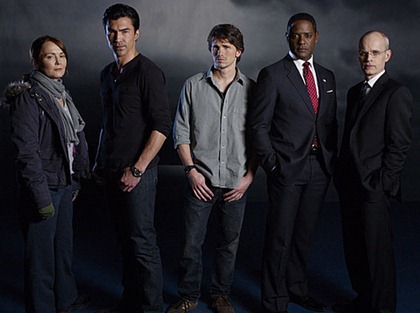 On the renewal side, I’m surprised that Chuck and Fringe were renewed.

Here’s the latest status of your favorite series:

I’ll add any additional series as I learn of their status.  What’s your reaction?  Any surprises or disappointments?

Another week of May equals even more finales.  Time for this week’s complete listing of premieres, finales and specials for the week.

Nikita (9pm on CW) Season 1 finale.  This one is still unsure of a return to second season.

How I Met Your Mother (8pm on CBS) Season 6 finale