Mint iPad App On the Way

I’m one of those people who likes to keep pretty close track of the finances and Mint does a great job of that.  Because I’ve been using my iPad tablet quite a bit lately I’ve been anxiously waiting for their iPad app.  Looks like my wait is nearly over according to this tweet:

Be sure and check out the GeekTonic 2011 Fall TV Season premieres guide which highlights all the new shows and provides a detailed listing of all TV premieres for the Fall and early-winter TV season.  Read on for the GeekTonic weekly TV update highlighting all the new premieres, finales and specials coming up this week. 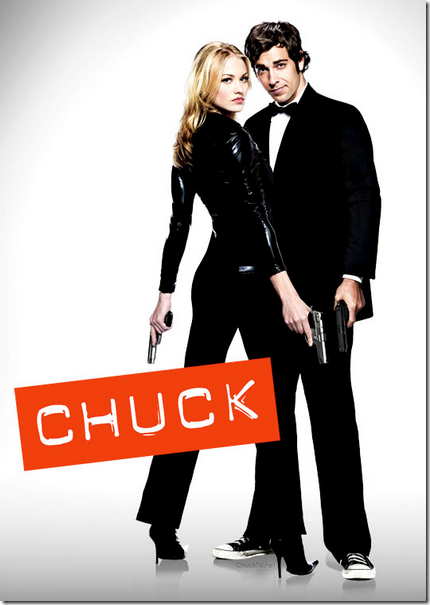 Chuck and Sarah return to entertain us on NBC.  Unfortunately for fans, it’s been moved to Friday nights.

Zombies: A Living History (8pm on History) A fun title for a history channel episode all about zombies.  Really.

Grimm (10pm on NBC) New series that takes the creatures from well-known (and some not as well-known) fairy tales and puts them in the present day to cause troubles.  A new fantasy/crime/drama.

Would You Rather? With Graham Norton (11pm on BBCA)