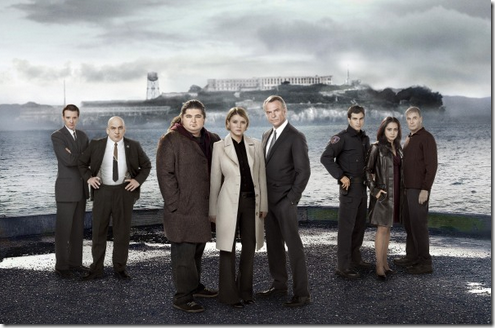 Primetime: What Would You Do? (9pm on ABC) Season 5 premiere

The Challenge: Battle of the Exes (10pm on MTV) Season 22 premiere