February is here and the list slowly moves from premieres to finales.  But there are a few notable premieres in the list for this week including Smash and The River.  Check out the complete list below. 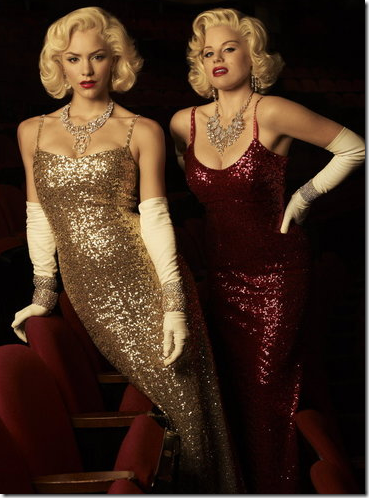 Lilyhammer (Netflix) Netflix launches its ambitious new streaming TV series with all 8 episodes of its first season available all at once on February 6th.  The new Netflix Inc. original series starring and co-written by E Street Band guitarist and “The Sopranos” actor Steven Van Zandt.  I’m betting this one is a huge success for Netflix and is an example of the future of scripted TV.  More on that on GeekTonic this week.

Smash (10pm on NBC) New music/drama series from executive producer Steven Spielberg.  It’s about the making of a broadway musical based on the life of Marilyn Monroe.  Starring Katherine McPhee, Debra Messing and Anjelica Huston.  The buzz and early reviews on this one are very good.  Will be interesting to see if the ratings are good also.

The River (9pm on ABC) New mystery series written by the writer/director of “Paranormal” and filmed much like the “Blair Witch Project.”  Six months after adventurer Dr. Emmet Cole goes missing in the Amazon, his location beacon sends out a signal; Emmet's wife, Tess, along with her son and Emmet's film crew, embark on a journey to find him; a crew member goes missing.

Person to Person (8pm on CBS) New news series with the same name and format as the one that was once hosted by Edward R. Murrow.  This version is hosted by Charlie Rose and Lara Logan.  The focus is on celebrity interviews in their homes.  Should be interesting to see how this one does.

Inside the NFL (9pm on Showtime) Season finale

Mudcats (10pm on History) New reality series where six of Oklahoma's most respected hand fishing teams hit the water, braving hundred-degree plus heat and severe drought conditions, in hopes of bagging colossal flathead catfish.  And the “history” channel continues its slide into irrelevancy.