There aren’t many remote controls that I put in the cool category, but today I discovered a concept design (read: not available to purchase) that I find beautiful and something that just might appeal to the masses.  It’s the Baand Remote by Kristian Ulrich Larsen! 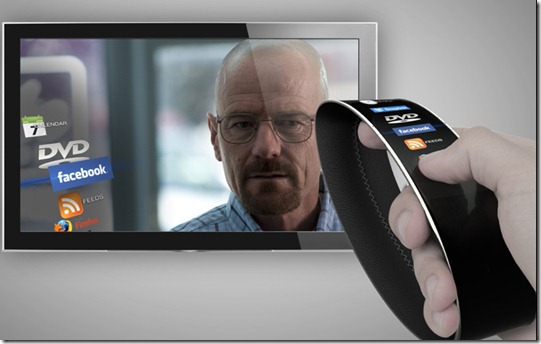 It’s a wearable, touch-screen device that shows the “menu” on the remote itself.  As described by the designer:

“The remote is basically one big scrollwheel, so the way you navigate around is by scrolling. This gives a much more quick, fluid and direct feeling, so instead of going arrow up, arrow down, one step at the time, you glide through the interface in a fluid motion.”

Watch the concept video to get a better picture of how it might work: 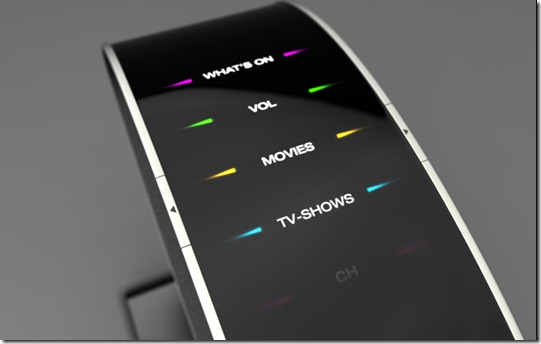 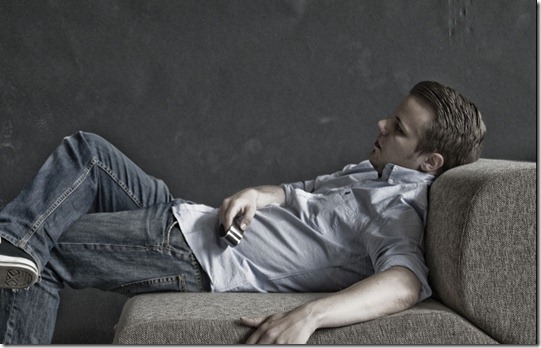 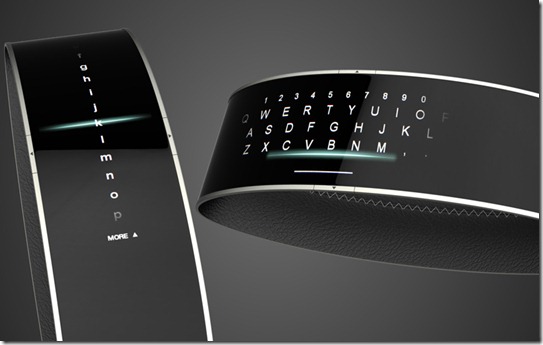 The unfortunate thing is that you can’t buy this today as it’s only a design concept.  It sure looks like a perfect companion to a HTPC-type home media setup to me though.  Would you use it?