This week brings a bunch of finales and a few reality premiers.  The GeekTonic 2011 Fall TV Season premieres guide is just about complete – I’ll be sharing it with everyone soon.  For now read on for the GeekTonic weekly TV update highlighting all the new premieres, finales and specials coming up this week. 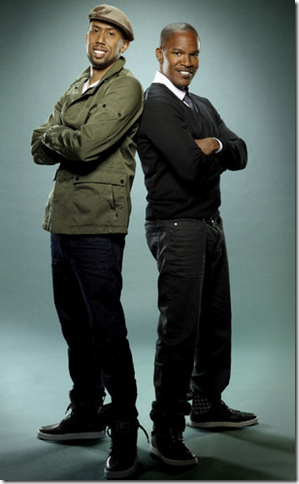 Ryan and Tatum: The O’Neals (10pm on Oprah) Season 1 finale

The Lying Game (9pm on ABC Family) new family drama/sitcom series by the author of “Pretty Little Liars”.  This one is about identical twin sisters separated at birth, one wealthy and the other poor.  One finds out she has a twin and….

What Not to Wear (9pm on TLC) Season 10 premiere

Downsized (9pm on WE) Season 2 premiere

CMT Made (10pm on CMT) New reality series.  From the producers of MTV’s “Made” but for adults instead of teens.