Gifts Fit for a Geek – Tablets 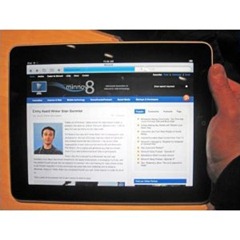 The iPad is probably one of the more hyped devices we’ve seen in the past many years but it’s also a pretty useful device.  It’s only real competition right now is the Galaxy Tab.  If you’re shopping for a tablet device and not sure what to get, here’s some advice: 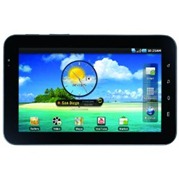 If you’re still not sure, check out the Engadget review of the Galaxy Tab and their review of the iPad (Original iPad Review and Updated Software Review)

Bottom line, if you’re looking for a “wow!” gift for someone this season, check out the iPad and Galaxy Tab.  It’s very likely to be the best gift they’ll get this season.  I was skeptical of my iPad when I first picked it up, but I honestly use it daily.