We’re in the heat of the summer.  If you have a good air conditioner there’s actually a few good premieres coming this week and next.  Read on for the GeekTonic weekly TV update highlighting all the new premieres, finales and specials coming up. 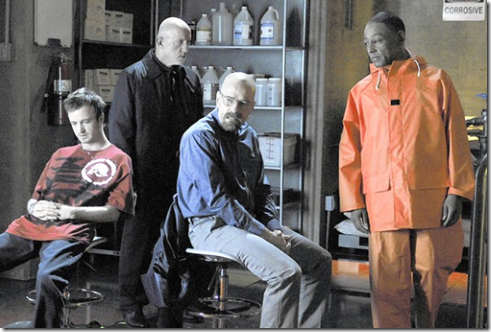 Women’s Soccer FIFA World Cup Final (2pm on ESPN)  If you are a sports fan, watch this.  This is a great accomplishment by the U.S. women’s team!

It’s Worth What? (8pm on NBC) New game show with a very familiar theme

Ludo Bites America (9pm on Sundance) A reality/cooking show with a focus on spicy food.  Sounds really similar to the one premiering on Food network a few days earlier.  Hosted by Ludo & Krissy Lefebvre

The World According to Paris (10pm on Oxygen) Season 2 finale

Same Name (8:59pm on CBS) New reality series where celebrities swap places with strangers who happen to have the same name.  First up… David Hasselhoff

I Do Over (10pm on WE) New reality series

Wonders of the Universe with Brian Cox (9:00pm on Science) Season premiere